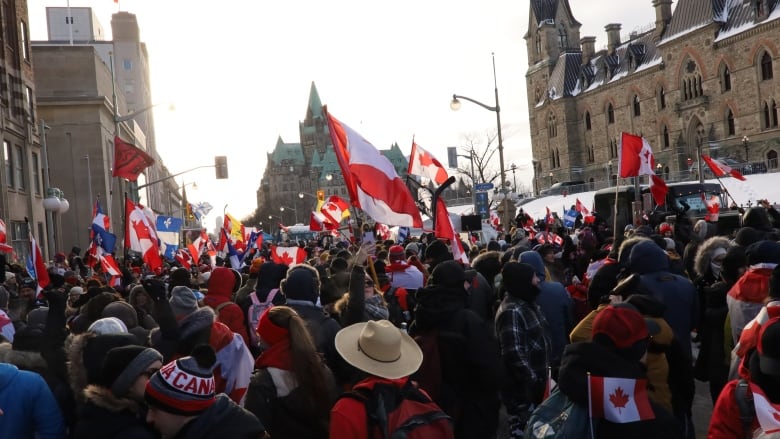 Canada has always been a place of peace and good order. In fact, things are so orderly here that the country has become a byword for niceness. We Canadians accept this as given, and gracefully bear niceness jokes frequently directed at us. At least this has been the comfortable and comforting narrative. The actuality is rather different. Certainly, the original peoples of this place have always experienced a different reality: that their happiness, peace, and well-being have never been of much concern among those who govern.

More than four centuries on after the first European settlers landed on the eastern shores of what was to become the country of Canada, what the original inhabitants have had to endure at the hands of the settler population is beyond calculation. Although now, at last, the governing class have been dragged, kicking, and screaming into acknowledging that their treatment of the indigenous peoples has been abominable, residues of these centuries-long mistreatment persist. Indeed, through a series of laws and administrative actions that the framers themselves openly acknowledged were designed to drive the “Indian out of the Indian” (Insert the expletive), the “Indian”, a misnomer that endures, was not only driven out of the Indian, but the Indian has also been kettled into restricted areas in their own country, in constructs that Apartheid South Africa frankly called Bantustans, but which we, in our Canadian niceness, characterize as “Reservations”, and out of which, the indigenous individual, especially women and girls stray at their peril. So, now, after a long history of evasion, equivocation and neglect and even outright opposition, Governments of Canada, eventually, emulated South Africa, again, by striking up a “Truth and Reconciliation Commission” of our own. This, in time, has come up with a series of recommendations, ninety-four in all, that form the basis of a road map for reconciliation with the indigenous population.

But here is the thing. It has taken four centuries for the power elite to see the light, egged on by countless protests, demonstrations, and occupations of public installations, year after year, mostly ignored, but in some instances brutally dispersed. So, it was with some wonderment that we watched a huge rabble, gathering numbers as it proceeded from the Pacific coast, across the Prairies, on to the nation’s capital and to end up occupying it, ostensibly in protest against Covid-related restrictions and mandates. The occupation of the country’s capital was unprecedented and resulted in paralysis of its civic life for more than three weeks. Here was a disparate group of anti-vaxxers, conspiracy theorists, racists, anti-Semites, anarchists, and others of shadowy lineage, waving flags and carrying placards that threaten the overthrow of the government and murder of the country’s leaders.

"And the crazy rascals raged their fill".

But for three weeks, not a single baton was wielded, nor a trickle of water discharged from hose, nor a grain of pepper sprayed..

We know how it ended. Not a single drop of blood shed.